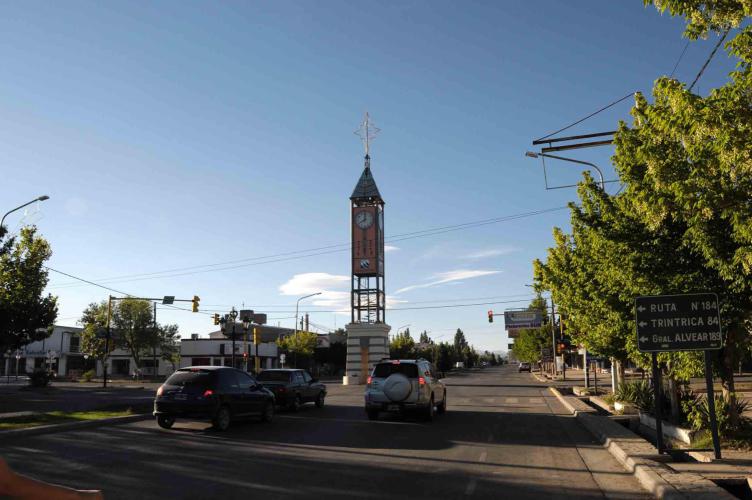 We had that typical argentinian breakfast which doesn´t take much time, and went to find a place where we could wash our clothes. As everything was closed because of the week-end (one of the few argentinian towns where people respect the week-end!) we ended up having a milk shake in a small cafe beside the main road.

The german couple we met yesterday passed by with their landrover defender again and sat down with us to talk a little bit.
Later on we met two policewomen who were in charge by bike, and of course we took some photos.
There was nothing to do on a sunday here so we had a quite big siesta and later went to have dinner.