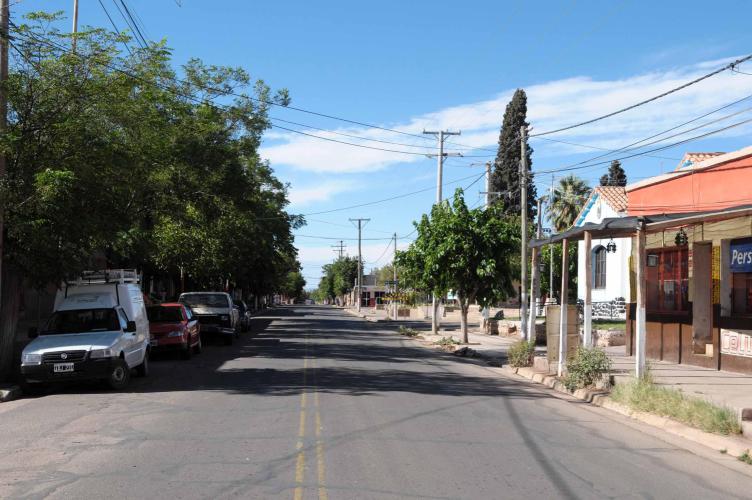 We got up late, around midday. Everyone was hungry and we found a so called “Comedor”, a place to eat, but not in the usual sense of a restaurant. It´s just someone who cooks a variety of two or three meals and if you like one of it, you can eat at the place.

But there´s no menue card or things like that, also referring the drinks. Well, we had some nice noodles with chicken and went back to the hotel to do some integration work: “How to do the Siesta” was on the schedule today.
Later on, we went to the plaza, just hanging out with chips and Coke.

Still it was too hot to stay a little while in the sun, even in the shade one felt like paralyzed from the heat. So we decided to have some more efforts on perfecting the siesta thing. In the evening we packed our stuff and again went to eat-the meat is just an apparentness here!