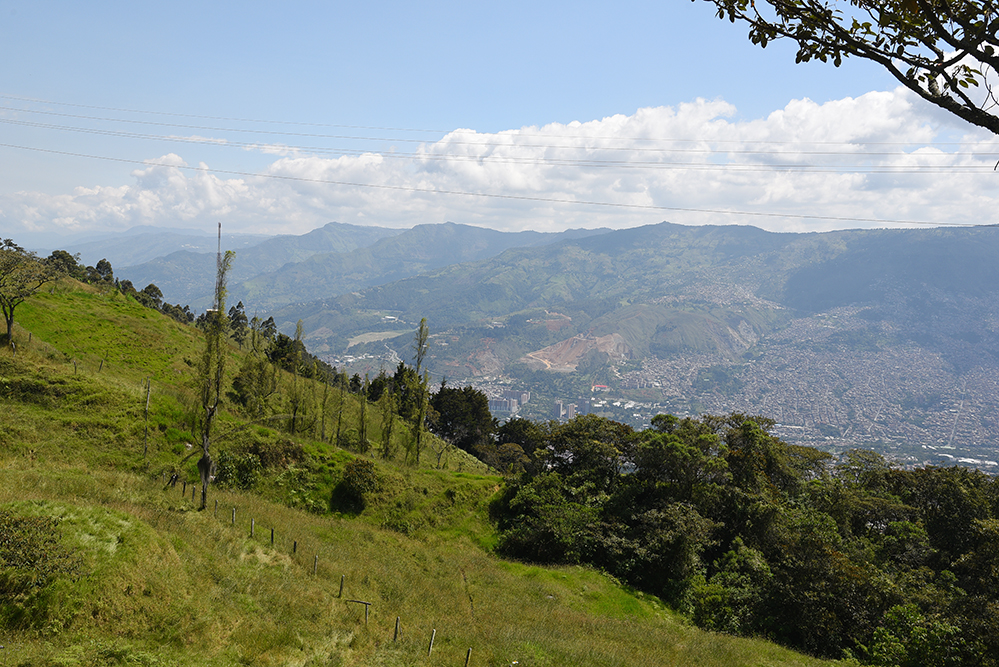 I started to pedal at 7 o’clock. Already after 2 km the hills started and the road was climbing up. I took it easy, everything was fine until google maps recommended to take a short cut.This was the start of a night mare…..

The short cut went through very, very poor neighborhoods. All people had pitbulls, stafford terriers, dogos and rottweilers. I felt like in a movie.

Everybody was watching me and sometimes made some comments – but never agressive thanks god. When I was going up a very steep climb a guy asked me where I was going. He said “are you sure you want to go this way?” “Yes, to Picacho Mountain” I said “why not?” He said the climbs are extremly steep. “This is going to be very though” He thought I’d better had chosen the other way….. ‘Well,  now it’s too late” I said.

The following 12 km took me 3,5 hours then. This guy had been so f…ing right!! It was impossible to pedal. The climb was so steep like 17%. Too hard to cycle. I had to push the bike most of the time. It really killed me.

The landscape at least was epic. Amazing mountain views but I was almost too tired to enjoy them. This 12km really fucked me up and I lost so much time. I went on climbing up and when I reached the higher altitudes the temprature dropped. 10°C at 2800m – I was freezing my ass.

It was getting late. I knew I would have to cycle in the dark. There were no hotels- not even villages. Nothing where you could stop to sleep, so I prepared my lights.

While I was riding through the darkness suddenly a german sheppard jumped out of a fence along the roadside and ran after me. I got off the bike and the dog went to the other side of the road. There he followed me for about 100m. He looked dangerous but I was not scared at all. I could interpretate his behaviour and ‘body language”. I knew he was not willing to attac me, he just protected his territories.  Anyway. My machete was already in my hand.

I kept climbing and climbing. When I got to this small village of Santa Rosa de Osos I already had been cycling for a while in the dark. I could find a hotel, did the check in and took a shower. Thanks god they had hotshower. Felt so good.

After I went to eat. Like always: chicken, rice and beens. When I came back to my room I went to sleep immediately. Tough ride today!