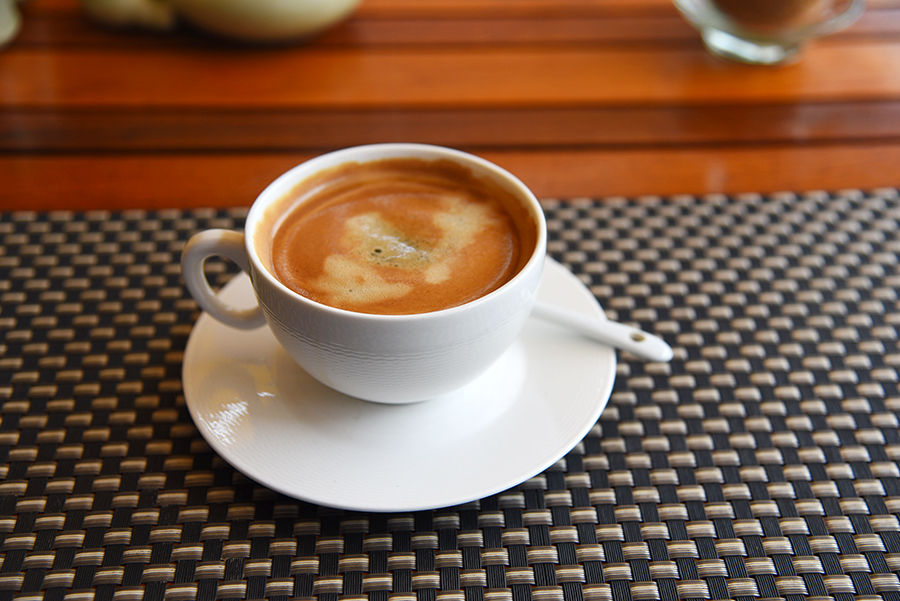 Today I finally was able to sleep a little be longer. I took it easy and at 10:30 I went to my favorite, lovely breakfast place. With a belly filled up with a lot of tasty food I went to the morning Market.

They almost finished by the time I arrived. Anyway there were not many sellers – I guess because it had been raining constantly since last night. Maybe it was already to late.

I walked around, visited the the Royal Palace and afterwards had lunch. Then I took some time to chill back in my guesthouse.

I decided to see the information center UXO – Unexploded Ordnance Programme – and I learned that Laos was the most heavily bombed country per capita in world history.

Over 2 million tons of ordnance were dropped on Laos between 1964 and 1973. Crazy.Approximately 80 million unexploded bombes still remain in Laos since the end of war and between 1964 and 2008 50. 000 people have been killed by them. I really didn’t know about this heavy stuff. Poor Laos.

I walked back and just hang out doing nothing. For tomorrow I didn’t make any plans, yet.